This Indie OPM Artist reached out to It’s a Writer’s World and FloppyHaus Music to improve her music’s reach by using digital channels particularly Spotify. The music industry has always been competitive especially in the Philippines. It is difficult for budding artists to find a spot in the scene. With the Philippines being one of the highest internet consumers in South East Asia, this artist knew that she can rely on technology to market her music and eventually reach her target audience.

Since 2006, this artist has already been active in the music scene. She had fronted two bands which leans more on the pop rock genre. However, due to changes in priorities, she and her bandmates parted ways leaving her to start her solo project (as an electronic triphop artist) in 2014. She had to put her music pursuit on hold when she gave birth to her son in 2015. But her love of the craft has moved her to go back to doing what she loved, but this time as an acoustic artist, in 2018.

Her sound is distinctly dark and sultry. She has released her first EP on Spotify but before that, she already released two (2) singles on the said platform since she returned to the scene back. Her primary audience was a mix of male and female listeners, aged 25 to 45 years, and are likely following artists like Billie Eilish, Lana Del Ray, and Lorde.

The artist struggles to get more streams for her Spotify releases and get them included in different playlists. Although she has heavily promoted her music on social media and on gigs, the marketing efforts weren’t targeted to Spotify curators and music influencers. And in the light of the COVID-19 pandemic, gigs and events were on halt.

Since substantial time has passed already to pitch her songs to Spotify editors, the next best thing to do is to contact playlists with 1k and up followers and pitch her songs to them.  We started with 1 song (which was originally released last August 2019). Although it is not a new release, we used this song to our marketing efforts as it was 1.) written in English, 2.) this song dictated the feel of the entire EP, 3.) it was the artists’ favorite track.

The EP has 3 songs – each song will have a period of 4 to 6 weeks marketing campaign.

The first thing I did was to find independent curators who have opened their playlists to submissions (collaborative playlists). Much like in website SEO, this serves as a credible backlinks profile to her song. Once we have substantial amount of collaborative playlists to work with, we’ve targeted niche playlists. The goal is to build credibility in order for Spotify algorithm to pick up her releases and include it in personal playlists (Made for You). We’re still working on Song 1 campaign (to-date we’re on our 4th week).

Note: Music is very subjective. Success on marketing for musicians would greatly depend on the content they produce and how many listeners are into that genre. We can only do so much as to be your partner in contacting the right playlist curators and bloggers. The campaign started in the first week of April. But the movement started around April 12 – which is a result of a more targeted playlist pitching approach. And it went up further after pitching to local playlist curators.

The highest source of stream is Other Listener’s Playlists  (independent curators). The goal is to increase Spotify Algorithmic Playlist streams. Right now it’s still at 3%.

Within the 3-week period of the campaign (and still on-going), we’ve managed to exponentially increase the song’s reach and have successfully added it to various playlists on Spotify. We have seen massive improvement in streaming and listens not just locally but also outside the Philippines. 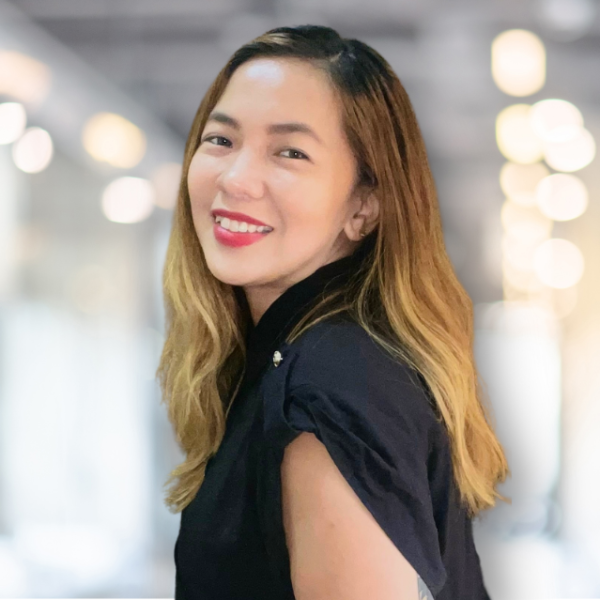 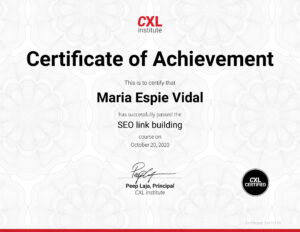